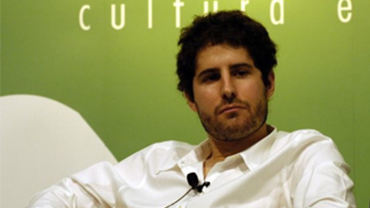 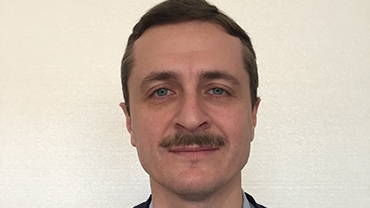 Editor in chief and co-founder of Studio, a quarterly magazine and a daily webzine whose themes focus on culture, current events and lifestyle. Since 2012, he holds an annual event in Milan “Studio in Triennale” that is a meeting point for the overlapping worlds of culture, politics and innovation. 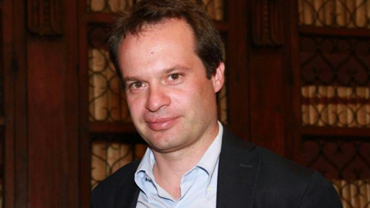 Chairman of Toscana Aeroporti. He is the founding chairman of Cambridge Management Consulting labs, Cgnal and Cys4, active in the fields of strategic consultancy and data management. He is a board member of Fondazione Ente Cassa di Risparmio di Firenze, the San Raffaele University of Milan as well as Bassilichi. He is a member of the Council for the United States and Italy. 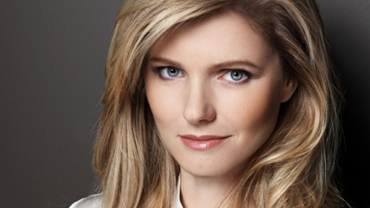 Chairman of Fondazione Nicola Trussardi in Milan and member of Tent foundation. She collaborates with YOOX, branch of YOOX NET-A-PORTER GROUP, curating the Design+Art section. She is a YGL Alumni at the World Economic Forum. 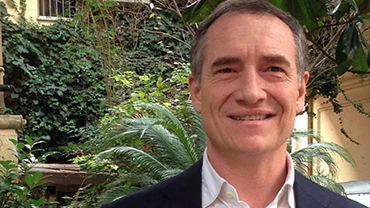 Supreme Court lawyer, he is founding member of “Law Firm Cavaliere-Mungari”. Expert in Company Law, is a consultant for banking, insurance, transport and energy companies, as well as cultural associations. Member of the Board of Directors and the Coordinating Committee of Civita Association. He lives and works in Rome. 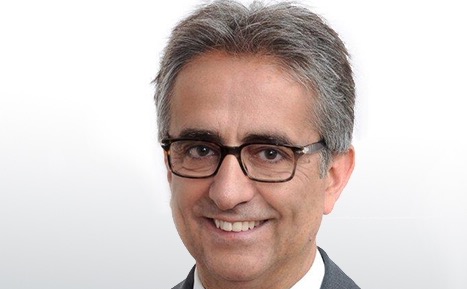 The proprietor of the Cerami Law Firm in Milan, he is a Director of the Poste Italiane. He has been a director of the following companies: Terna Spa; Investire Sgr (including the positions of Chairman and Deputy Chairman); Polaris Real Estate Sgr (as Chairman); Polaris Investment Sgr (including the position of Chairman); Fondazione Cariplo; Galileo Avionica Spa (now Selex Electronic Systems – Selex ES Spa, Finmeccanica Group, now Leonardo Group). 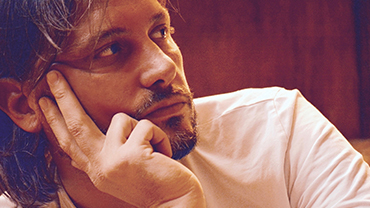 is co-founder of Nana Bianca, an incubator that operates in the digital sphere, fostering the development of startups based on innovative business models. He is co-founder of the web company Dada. He has been the Adviser for Innovation to the Italian Prime Minister. 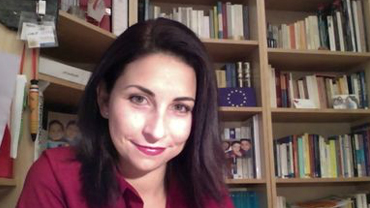 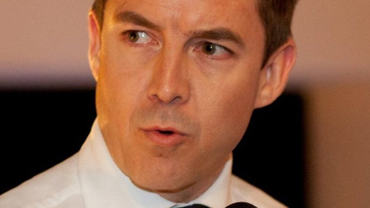 is a Senior Fellow at the Center For American Progress, and works specifically on building trans-Atlantic and international progressive networks and studying trans-Atlantic policy issues. Previously, he was director of public affairs in APCO Worldwide’s London office. He is also the former director of Policy Network and remains a member of the organization’s governing board and advisory council. 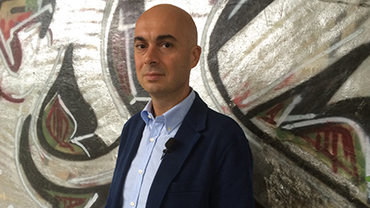 is a Philosophy graduate, a presenter and author of many programmes broadcast on radio and TV, such as Radio Rai 3, Rai 3, Rai 5 and La7. He writes for Il Foglio and Il Corriere della Sera. For Adelphi Edoardo curated the book “Il reato di scrivere” by J. Rodolfo Wilcock. 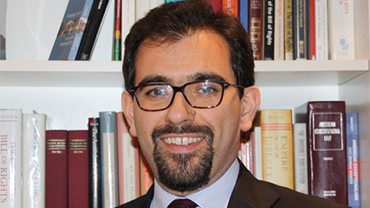 is a professor of Comparative Public Law at Università degli Studi di Perugia, Political Science Department. He is also a professor at Luiss-Guido Carli School of Government. He was member of the commission of experts for constitutional reforms nominated by the Italian Government in 2013. He has written for Il Sole24Ore since 2011. 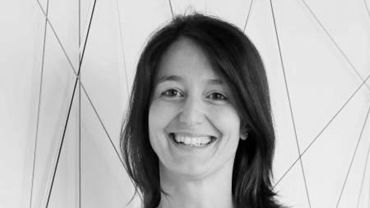 is an art historian and curator. Currently she heads the Museo del Novecento and Le Murate. Contemporary Art Projects for the City of Florence. She is the scientific coordinator of the Master in Arts Management and Professor of Contemporary Art History at the European Institute of Design. She is a member of the board of Galleria dell’Accademia and of the Primo Conti Foundation. 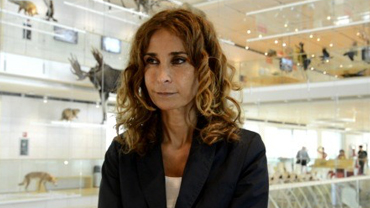 is in charge of Sustainability for Atlantia and a member of the board of Ferrovie dello Stato. She has been undersecretary of State for Culture, in charge of tourism, between 2013 and 2014. 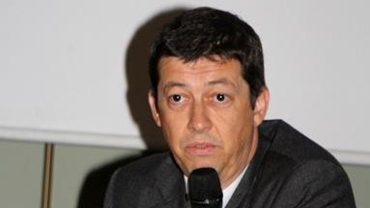 has been Executive Director of EuropaNova since October 2013. Previously, he was the Executive Director and Member of the Managing Board of the French Aspen Institute (2012-13) as well as Director of the Paris office of The German Marshall Fund of the United States (2008-2011). Before that he was Special Adviser to the Italian Minister for Regional Affairs and Local Autonomies (2007-8). 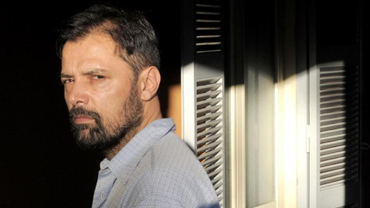 is a writer, singer and frontman of the alternative band Virginiana Miller. He is the author of several books including “La generazione” and “Sul Lungomai di Livorno”. 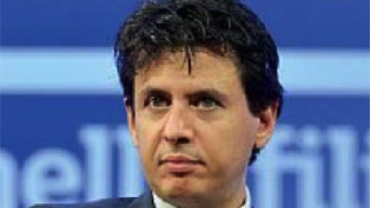 is an Economist, political analist and an associate professor at the London School of Economics. He has been an advisor of international Economic relations for the Prime Minister between 2014 and 2018. He was a member of the Italian delegation at G7 and G20 and numerous international Prime Ministry missions. He is an expert on comparative capitalism and author of papers published by national and international publishing houses. 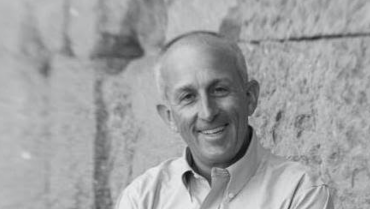 is a Senior Partner at Talent Garden. Previously, he was the Communications Director of Telecom Italia. 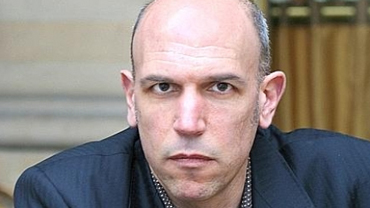 is a french essayist, novelist and script writer. He wrote “La Petite cloche au son grêle”, “Tom l’Éclair” and “La Société du hold-up”. He also works as a strategic consultant for brands and institutions and regularly writes columns about new technologies and the evolution of media and entertainement.