The Italian model of immigration 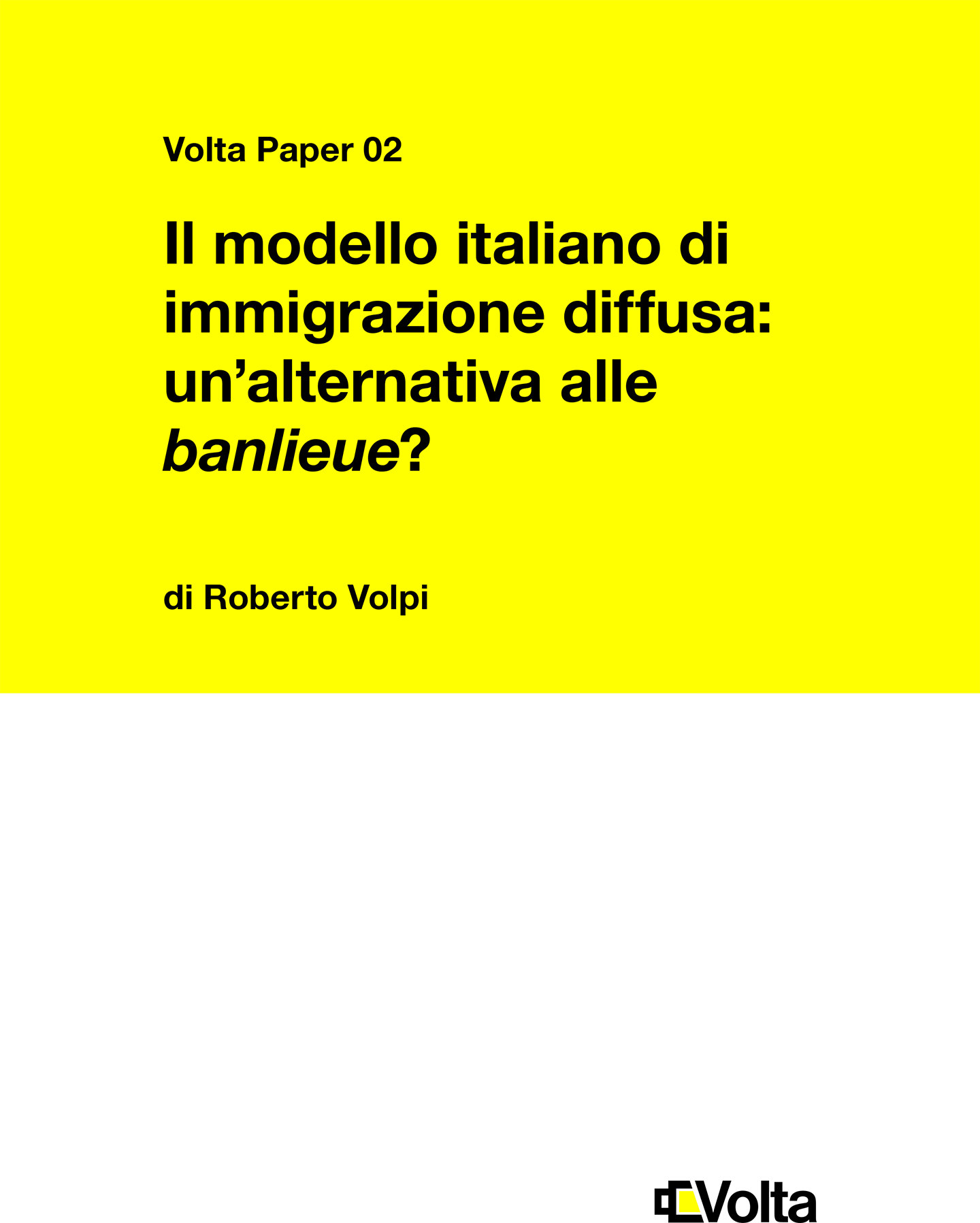 In Italy, there are more than 5 million foreign national residents – they represent 8.3% of the population – whereas 12 years ago they were 1.5 million.

Unlike France or Belgium, in Italy the immigrant populations are not concentrated in the large metropolis but are present in the smaller towns too and, thanks to this distinctive model of immigration, there are no “urban ghettos” comparable to the French or Belgian banlieues.